A place full of contrasts, Valencia stuns visitors with a charming old town next to futuristic buildings. In truth, from the pictures you’d be forgiven for thinking you were travelling to Dubai or another desert Oasis! Having been founded by the Romans almost 2000 years ago, the city is filled with influences from the Spanish Moors as well as the christian kingdom of Valencia. It has also briefly been the capital of Spain during times of turmoil.

Beyond the cultural effervescence of its cities, a stroll is always a good idea, or bathing at its Mediterranean beaches. Of course, you must try the star dish, paella (true authenticity!) and other delicacies such as clams or tiger nut milk. This really is one of the most underrated destinations in Europe! 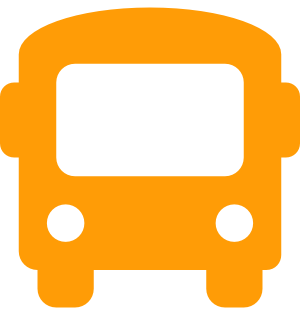 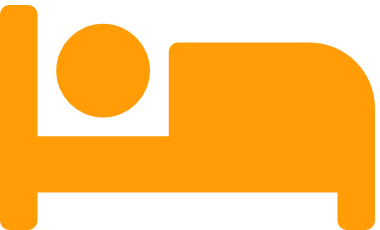 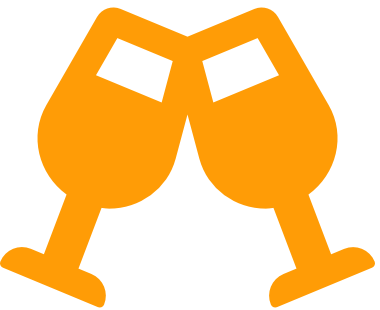 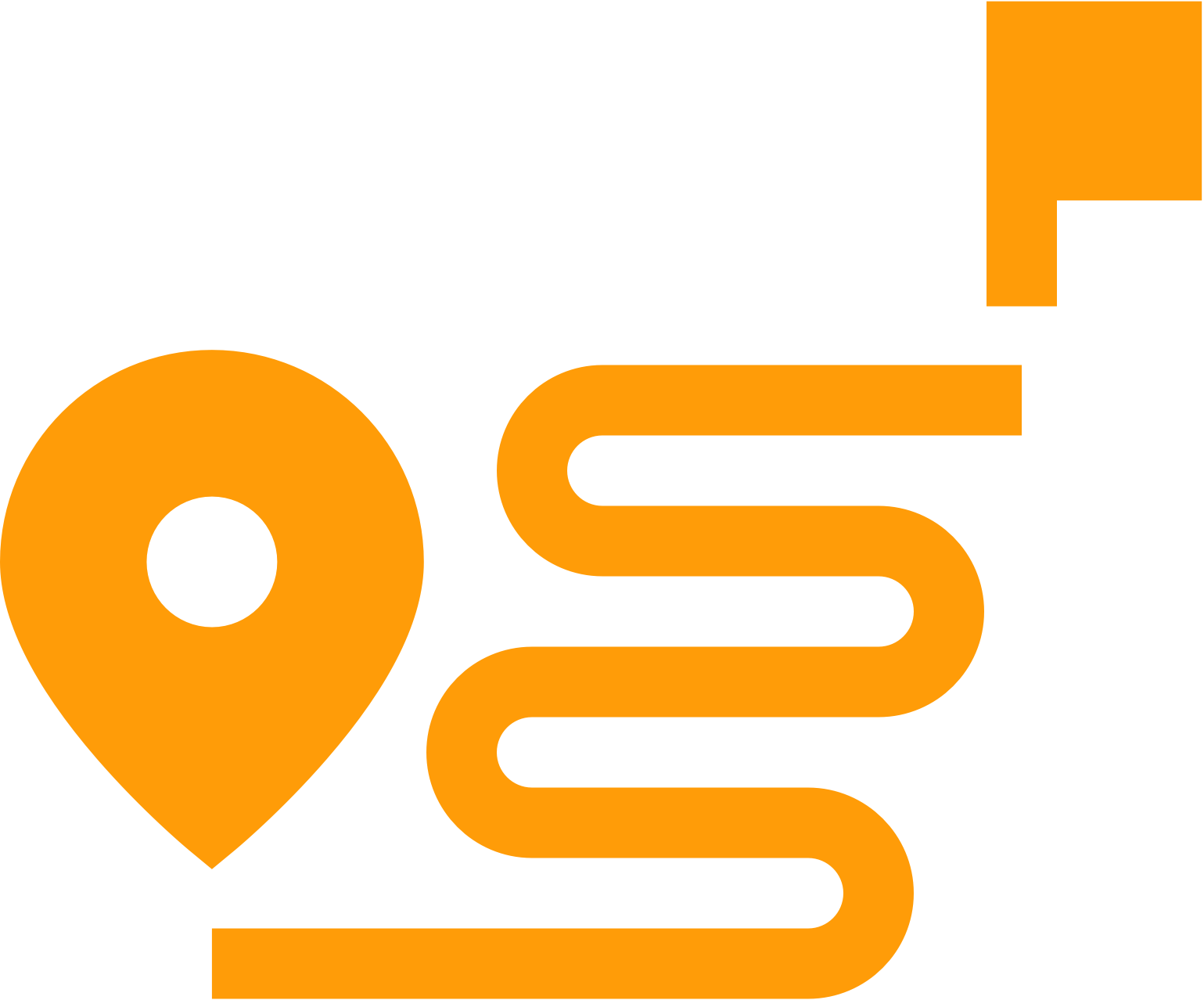 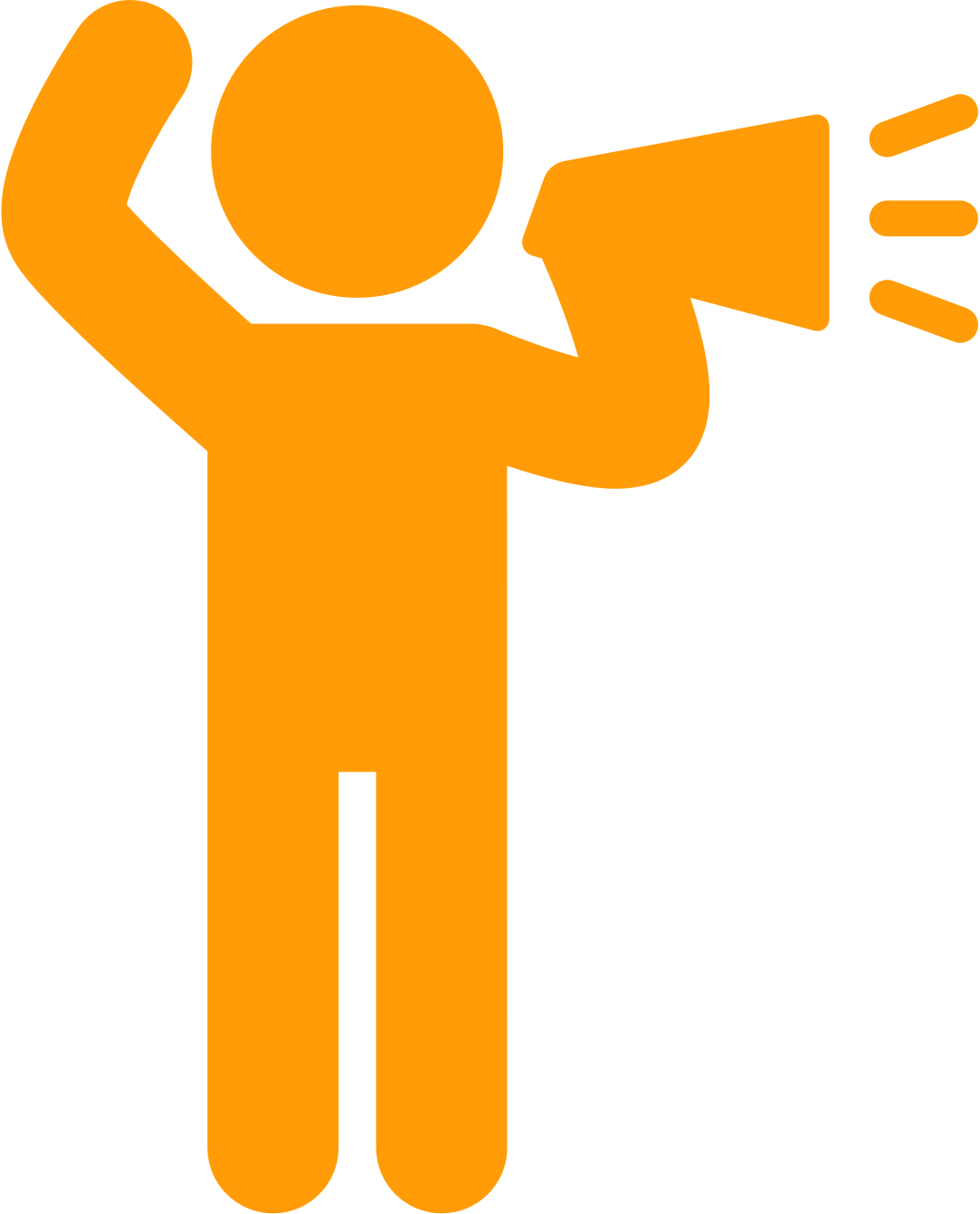 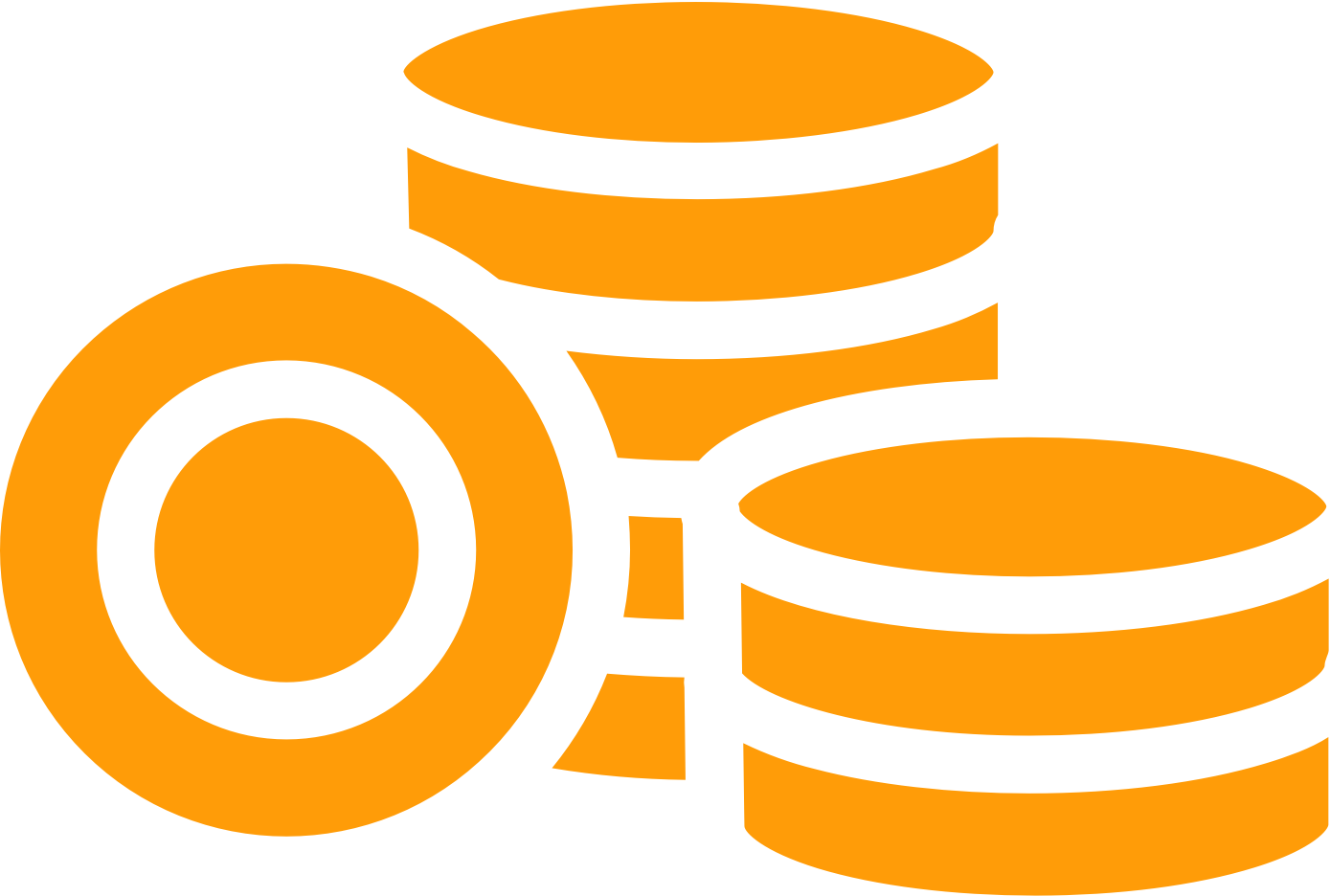 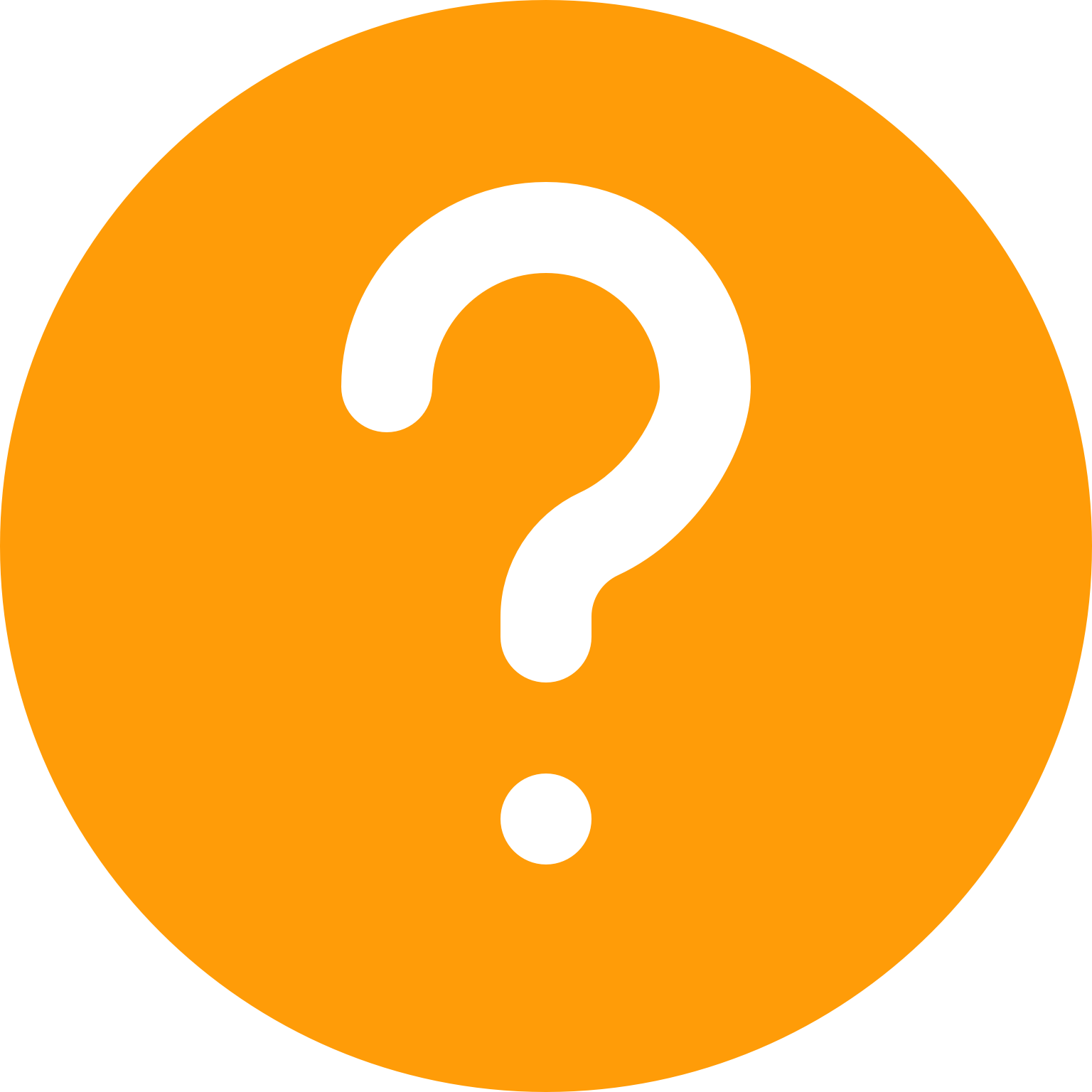 Advice on what to do while you're here

Can’t find a destination you’re looking for? Get in touch and we can support your travel needs!

The capital of Spain and the home of tapas - whats not to love?

The ideal student destination and a favourite of the Unilife team...

Why Travel With Unilife?

We're committed to making sure you and your group have the trip of a lifetime, working with you to help create memories and throwbacks that will last for years to come.

Our team is bustling with ex-committee members, Union officers and travelling fanatics, so we know a thing or two about student trips and the best advice to make your trip phenomenal.

We know that living on a student budget can be challenging, so we’re dedicated to finding you the best deals, meaning you can enjoy yourself without worrying about breaking the bank.

Any questions? Get in touch today!